GENERAL ELECTION OF PRESIDENT AND SECRETARY

In accordance with the by-laws, those Officer positions which are coming up for election, along with the job description, must be posted on the Hawks Website (www.haverfordhawks.com) by the last day of January of the year in which the election is to take place together with the date for the February general meeting. I have also included the Job Descriptions at the end of this email.

The positions up for election this year are President and Secretary. The job descriptions are listed below.

In addition, the Head Manager/Scorekeeper, Fundraising Coordinator and Director of Youth Development will be appointed in March by the President with the approval of the Executive Board. Anyone who is interested in serving in one of those positions should reach out to the new President after the elections.

The Secretary shall attend all meetings of the Executive Board and the Board of Directors (or committees of the board) and shall record all votes of the Directors (or committee persons) and the minutes of the meetings of the Executive Board and the Board of Directors (or committee) in a database, book, or books to be kept for that purpose; shall see that notices are given and records and reports properly kept and filed by the Corporation as required by law; shall be the custodian of the seal of the Corporation and see that it is affixed to all documents which are to be executed on behalf of the Corporation under its seal; and, in general, shall perform all duties incident to the Office of Secretary, and such other duties as may from time to time be assigned by the Board of Directors or the President. In coordination with the President or appropriate Board Members, the Secretary oversees club-wide communications, including assisting with external communications, maintaining the Hawks' website, and overseeing all club-mandated social media platforms as well as coordinating with The Finland Exchange Committee on club-wide communications and will discharge others duties as may be requested from time to time by the President or the Board. 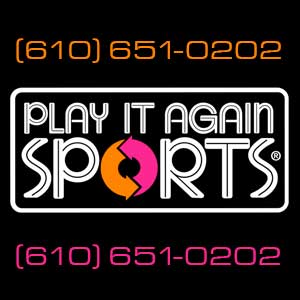 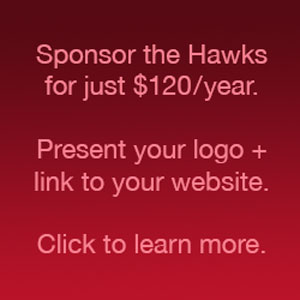 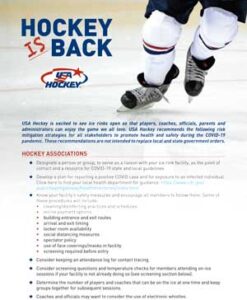